Employee management is one of the toughest challenges for business owners. By identifying employees who drain productivity and slow your business growth, you’ll be able to remove them and bring in professionals who will help you meet your long-term goals. 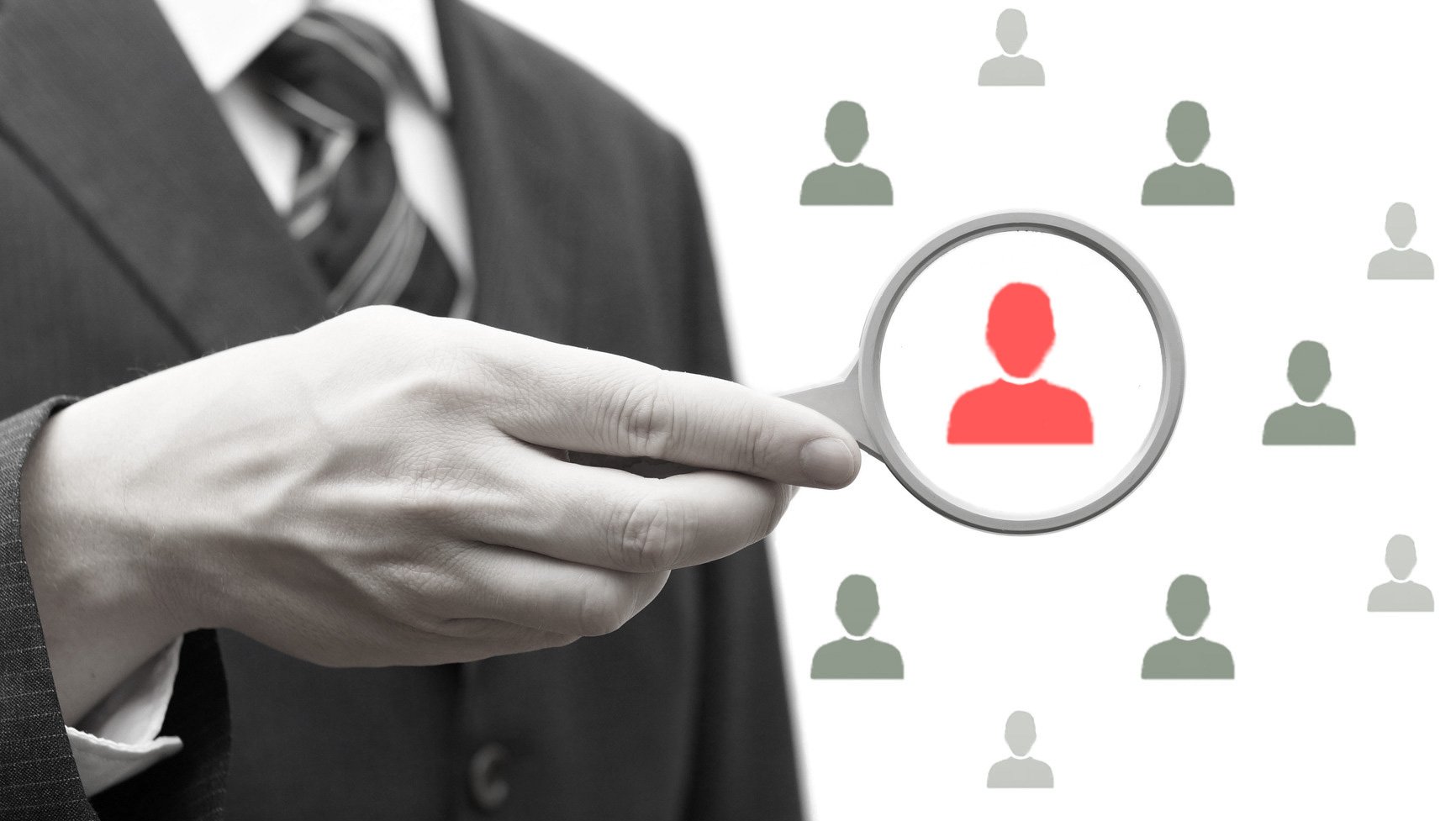 As a business owner, your time is limited; you hired a team of capable professionals because there’s no way you can do it all. Even if your organization runs like a well-oiled machine, there’s usually at least one team member who causes you more stress than the others.

You may not even realize it, but these “time-suckers” hurt your business by drawing your attention away from the tasks you need to do each day.

While there are many types of productivity-zappers in an office environment, none are as disruptive as those who directly impact strategic decision-makers. These three types of people should be removed from your staff as soon as possible.

If your office doesn’t have a drama queen, consider yourself lucky. Found in almost every group of people, these individuals live life as though it’s a reality show. They enjoy stirring things up, then sitting back to watch the fireworks. You’ll likely find yourself frequently breaking up arguments between employees, only to find the resident drama queen at the heart of it. Whether it’s exposing what someone said about someone else or accusing someone of neglecting his work, these individuals will constantly require your attention as referee.

Unfortunately, drama queens do more than simply waste worker productivity. Their behind-the-scenes conversations are often negative in tone, and the attitude can be contagious. This is especially true if the drama queen directs attention to the company’s leadership, causing a general distaste for management that leads to greater problems within the organization.

Managing drama queens can be a delicate situation, since much of what they do is social. Some businesses have implemented no-gossip policies, but these policies are usually impossible to legally enforce. They can also lead employees to feel that their personal conversations are being monitored and judged. Instead, employers should document the behaviors that have led to incidents in the office and address themdirectly with the individual.

One of the toughest challenges of managing people is knowing how to handle the ones who like to play the victim. These people avoid accountability for their own actions, preferring to blame others for bad situations. They’ll always have an excuse, and their constant complaints aren’t missed by their co-workers, who can even begin to develop their own victim mentality as a result of seeing others do it.

avoids accountability, blames others, has always an excuse, complains constantly

The overriding issue in the workplace is how the person’s actions are impacting the business as a whole. One person’s chronic absences and refusal to participate will eventually be noticed by other employees, who likely will feel resentful about having to cover. To avoid issues, have a set policy in place regarding absenteeism, making it clear that after a certain number of days within a cycle, a doctor’s notice will be required. When an assignment impacts a vast majority of the staff, make it clear that everyone is required to participate.

Keep careful documentation of each incident and, if issues persist, have a talk with the employee about their issues. Make it clear that if the person continues to miss work or decline to participate in work assignments, action will be taken that may include termination. […]

These rebels without a cause are determined to break the rules, from the simplest to the most complex. If you have a dress code that prohibits T-shirts with slogans, this person will wear one every Friday. If you have a set procedure for how tasks should be completed, they’ll go off script every time. While some businesses are less restrictive than others, every business usually finds it must enact some rules to avoid problems and remain productive. These employees seem to see “rules” as “control” and want to battle you each step of the way.

Instead of engaging in a power struggle with these renegades, determine if there are ways you can work with rebels rather than against them. Often a rebel is nothing more than an independent thinker who wants to make a difference in the world, rather than just following along with what others tell them. If you can put these qualities to work for your organization, you may find you have an employee who can help your organization grow.

Sometimes, however, the rebel mentality comes from someone who takes it a step further and tries to take over. This person tends to come across as a know-it-all, refusing to listen to instruction and instead choosing to do things his own way. Worst of all, he may have appointed himself as a leader within the organization, ordering other employees around. If given enough time, this type of toxic behavior could drive some of your best employees away.

Whether an employee’s independent attitude is a benefit to your organization or not, it can definitely take a toll on employee morale. As others see that someone is violating company policies, they may begin to wonder why they have to follow the rules when everyone else doesn’t. For that reason, you’ll have to enforce your company policies in a uniform manner, whether it’s corporate dress code, office hours and attendance, meeting project deadlines, or some other clearly outlined rule.