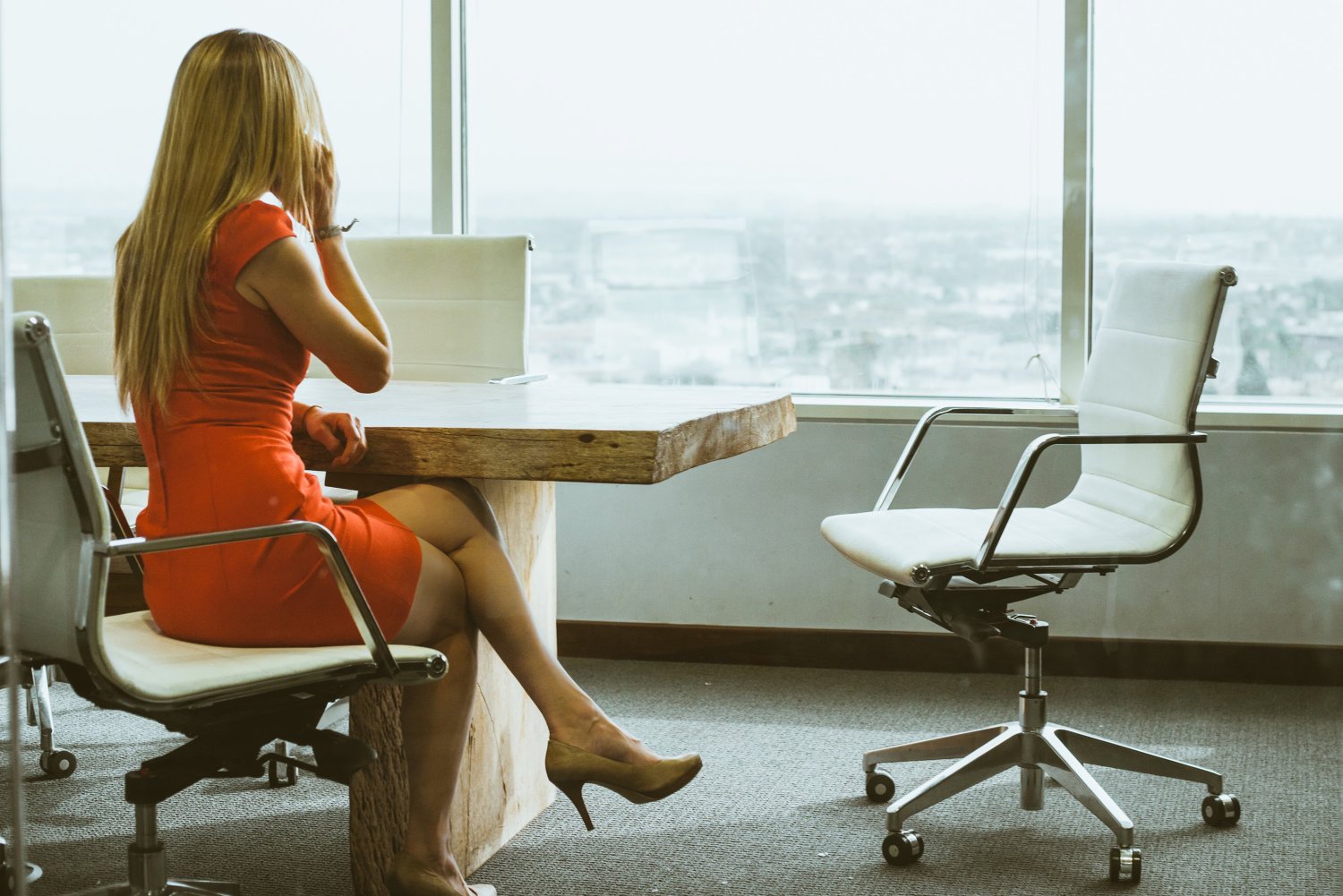 a raise alone won’t retain an employee who doesn’t feel heard, valued, or aligned with the company culture

Emily was an ideal hire: smart, ambitious, with the precise skill set you need in a developer. Yet just five months into her new position, she quit.
Jacob sounded like a fine fit on paper: a dedicated team player, eager to help your startup take flight. But he quit after a week!
Lee seemed very happy in his position, initially. Two years later, when your company went through a restructuring, he suddenly gave notice.
What’s up with these employees?

Employers need to meet people at “C’ level: not CEO, COO or CTO, but the 4 Cs that comprise meaningful employer/employee interactions: communication, contribution, culture, co-creation. They all center on a fifth C, connection. If you want to keep top talent, you must connect with your people — and meet their expectations.
If a new hire quits after just two weeks, communication, or the lack of it, is probably the core problem. The recruiter didn’t align candidate expectations with job reality.
In a survey of 210,000 employees, more than half cited “poor communication” right below bad bosses as the reason they called it quits.

But not feeling appreciated is the number one grounds for goodbye. According to Undercover Recruiter, 66% of employees who quit say they don’t feel valued. A little more than half that number have a poor opinion of their boss. Skillful management and a sense of feeling valued at work go hand in hand.
If a hire quits in six months, it’s probably because the direct manager isn’t a good coach and cheerleader (two more Cs). People want to know their contributions matter, and that they are valued not only for the work they do, but for their larger role within the organization.

Claire Lew, CEO of Know Your Company, created the app to keep founders and managers in touch with what their staff is working on, how they feel about the company, and who they are as people. Retention and marketing utilize the same skills.
In describing how she leverages public speaking at industry events to generate business, Lew suggests: don’t sell, provide insights. What are your pain points? “For us at Know Your Company, it’s employee turnover, company growing pains, being the last to know as a CEO, and not knowing how to give and receive feedback from employees.”
As a company grows, culture will evolve along with the product line and people. If someone quits after two years, it’s likely because company culture has changed, and the person no longer feels a sense of belonging.
Forbes HR columnist Liz Ryan, founder and CEO of Human Workplace, says some companies institute stupid rules that drive good employees away, such as rigid attendance policies and Neanderthal review processes. If your business no longer resembles the startup culture your hire loved, it’s understandable he may opt out.

Finally, if someone is happy with their job and your company but sees no career trajectory, they’ll have no choice but to leave for greener pastures. Ian Patrick Hines, CEO at Hines Digital says: “If I want my team to be invested in the long-term future of the company, I need to be invested the long-term future of my team.”
The fix? Make career advancement part of the discussion, advises workplace expert Heather Huhman. “By asking employees how they’d like to develop, employers can understand and track each individual’s goals.” This also means offering future-focused training.

Sailing the High “Cs” of Retention

Many people believe the answer to a problem, in the workplace and in life, is to throw money at it. While this may solve a building remodel that’s stalled due to budget constraints, a raise alone won’t retain an employee who doesn’t feel heard, valued, or aligned with the company culture — or who has a serious disconnect with the boss. Offering a competitive salary is a given, especially in tech. But beyond this, public praise is more effective than monetary rewards.

It costs too much to lose a good performer. Show you care about the people you hire by meeting their expectations at the outset: